FREE SHIPPING ON ALL ORDERS AUSTRALIA-WIDE

The best way to change your habits - for good!

Ready to drop an old habit or embrace a new one? Your chances of success may depend on whether you’re being driven by your head or your heart. Here’s how to tell the difference, plus our top tips for bringing each of them into energetic alignment with your goals.

When it comes to changing habits, it’s common to find yourself approaching your goal from a mental angle. For example, you might find yourself saying “I should lose weight…”, or “I have to stop eating chocolate…”

If these are the predominant thoughts running through your mind when you consider the new behaviour you’re looking to implement, your motivation is coming from your mental, rational or logical self.

Desires for change that arise out of this aspect of your being often carry with them a sense of reluctance, or may be associated with feelings of defensiveness, guilt, shame or being under pressure. For example, you may feel defensive admitting that a change is needed because you feel guilty about not addressing the issue sooner, or you may feel pressured into making a change by your partner, boss or health practitioner, but not actually want to make it at all. 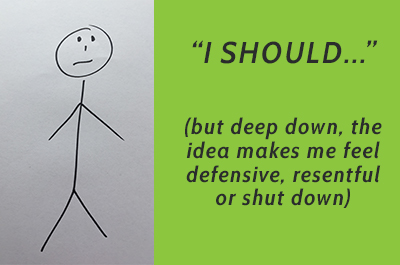 Changes that you’re motivated to make under these circumstances are often driven by a fear that you’ll lose something if you don’t follow through, so you may also find yourself saying, “I have to do this, that or the other thing because otherwise I might lose my partner / job / health”.

You may also get the sense that you’ll need to exert a huge amount of willpower in order to implement the change, and as a result, will often doubt whether you’ll be able to achieve your goal.

In a nutshell, changes that are driven purely by head-based, logical decision making are often emotionally charged with fear, doubt, resentment and shame.

If this is where you find yourself, it’s important to acknowledge what’s really going on for you, rather than trying to push through it.

It may also be useful to give yourself permission not to change right now, but instead to put your energy into preparing to change – as long as you’re actively doing so, and not using that tactic to mask further procrastination.

TIP: Try out the following statements, and see which one makes you feel lighter, more confident and more optimistic:

With this simple shift in your self-talk, you’re acknowledging that the change you’re looking to implement is in the future and that where you find yourself is exactly where you’re meant to be right now.

Furthermore, you’re thinking and speaking about that future in a way that infers that it will absolutely and definitely eventuate because its something that you’re actively working towards, rather than feeling guilty about not doing.

In contrast, heart-based or emotional drivers of change ignore the logical and rational, and instead focus on your feelings.

In many cases, this means that you’ll find yourself actively working towards a positive outcome rather than using change to help move you away from a negative one.

Where the former leaves you feeling shut down, defensive and a bit helpless, the second, emotionally based statement creates a sense of ownership and possibility. 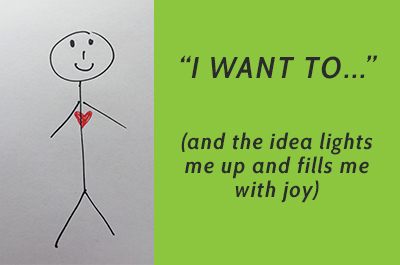 In my experience, changes that are based on emotional drivers are more readily implemented and more easily sustained, because in almost every aspect of human behaviour (from shopping for clothes to our choice of job), we make choices with our emotions first, and then use logic to justify them later.

That’s also one of the reasons that images that help strengthen your clarity about where you’re going and what it will mean for you can be so very helpful, so consider visualising your desired outcome during meditation or including affirmations in your daily rituals.

TIP: To enhance your chances of succeeding at your desired change, consciously dial up the depth and intensity of the emotions and feelings you’re expecting to result from its successful implementation, making sure to focus on your end goal (rather than the steps you’ll be taking along the way).

Ultimately, if you’re looking to create a permanent change in your life, you’ll know you’ve succeeded when your sense of who you are encompasses that change as a done deal.

In terms of self-talk, you’ll know that you’ve reached this stage of the process when you find yourself saying not “I should exercise more often”, or “I’d like to do more exercise”, but “I’m a person who always exercises every day, rain or shine”.

These “I am” statements are solid and incontrovertible, but more importantly, they signify that the change that’s occurred has become entwined with your identity, and is therefore inherently sustainable. 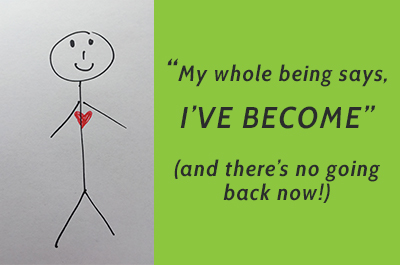 With rare exception, transitioning to this point usually takes time. Despite how many times you’ve heard people say that it takes 21 days to implement a new habit, the reality is that it’s more likely to take at least a couple of months – and sometimes even longer.

Along the way, both your thinking and your emotions will progressively adapt and adjust, with your self-concept or self-identity evolving in tandem with them.

The process rarely occurs in a straight line, so don’t be surprised if you find yourself sidetracked or even back-tracking along the way – and don’t be hard on yourself for it either… it’s a natural part of the process, so there’s no need for guilt or self-recrimination.

Instead, give yourself permission to stretch, expand and try your new thoughts, emotions and behaviours on for size.

If you’re ready (or getting ready) to start creating some changes, here are a few of our favourite flower essences to support your efforts from an energetic perspective: 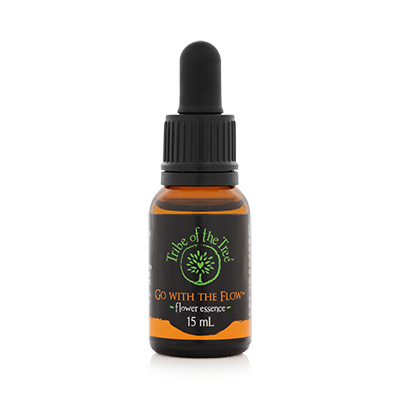 If you’re stuck in the mental stage of the process, and are feeling resentful or resistant about having to change at all, try Go with the Flow™, which encourages you to trust in the energetic currents at play in your life and be open to change. 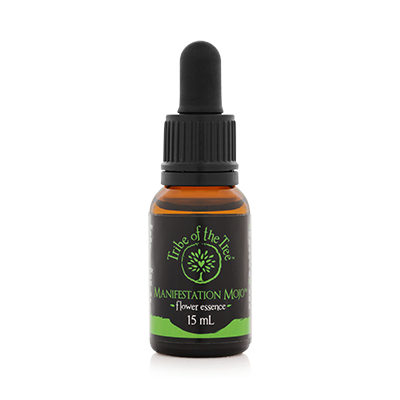 To help you develop a stronger connection to the emotional drivers underlying your desire for change and help build your readiness to implement it, consider Manifestation Mojo™. 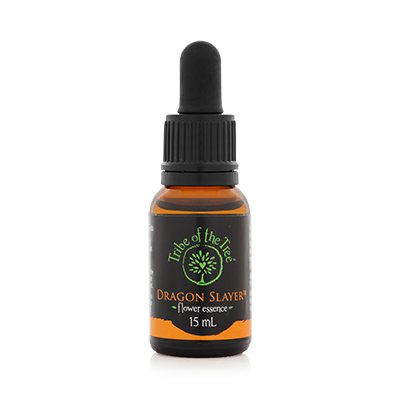 If you’re ready to make changes, but doubt your capacity to follow through with them, try Dragon Slayer™, which is on a mission to help you tap into your inner resources and find the strength and momentum to push forward, even when the going gets tough. 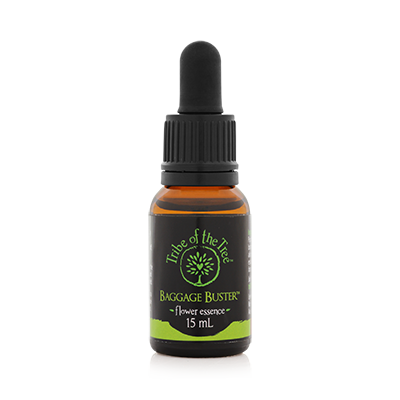 And, if you’re ready to let go of old, unwanted energetic patterns and cycles, consider working with Baggage Buster™, Baggage Buster™ Mist, or a combination of both.